When you sit back and put yourself through one of those nostalgic flashbacks like in superhero movies and action shows, what good events will you course through the past year? We know that things have been rough on us due to the pandemic. And it hasn’t been an easy task to pick ourselves up from this period of distress. But these previous events have shown us how tenacious we humans are. Tough times created tough people who transformed the face of technology and innovation.

In this period, many industries and franchises caught up with the benefits of expanding their business on digital platforms. They covered up their limitations of doing trade in physical format by going virtual. Breakout mystery room Bangalore, delivery services, dress designing boutiques, etc., are only the tip of the iceberg of such businesses that have followed it to boost their ROI.

Among various businesses and corporations this year, one enterprise has suddenly boomed and reestablished its impact in the entertainment and technology market. And they are escape rooms. If you are not familiar with them, here’s a small briefing about it – it is a live-action game where a group of participants is willingly locked inside a puzzle room that they choose by themselves. And to get out of it, they must race against time and solve the puzzles to break free.

During the pandemic and harsh lock-downs, many escape rooms had to shut down due to the drop in customers. But despite the limitations, they emerged as a tenacious bunch and continued to flourish. And it was also the time when online escape rooms entered the market and took it by storm. Not only are they available anytime and anywhere to every person, but they also have all the aspects of the physical escape games. And it gives them plenty of advantages over video games or other recreational virtual media sources.

Not only that, but escape rooms have also found various creative ways to stand out in the tech market and trend as a sensation in the entertainment industry. And due to this, they have surprisingly boomed in terms of success and fame this year. But how have they managed to accomplish it? Let us look at some points that provide the right reasons for it.

One of the reasons why escape rooms had a boost in their popularity is the introduction of online escape games. They provide a straightforward and digitally immersive experience to the users. The game sessions are conducted online through a secured Zoom or Google Meet link, where a host guides you throughout the event. There are many themes and story-lines to choose from where you can play as your favourite avatar and lose yourself in its fictional world.

And since these virtual puzzle games provided services similar to on-site escape rooms, they quickly climbed the charts of popularity within a short time. The online adventure format also allowed people to engage in thrilling experiences without reaching a physical destination. Everyone could enjoy a fun event by staying where they were irrespective of the location without giving up on their enthusiasm for escape rooms.

Many brands came out and introduced web-based applications and apps that helped players to interact with virtual surroundings. They could solve mysteries by working with and decoding various puzzle pieces in the game. As a result, it slowly became an extension of online escape rooms and a great alternative to video games. Another advantage of these digital puzzles and riddles is that they allow the players to move freely inside the game and explore as many possible elements without any restrictions, unlike other online games.

After augmented and virtual reality got introduced, the face of escape rooms took a new turn. The games found tremendous development in terms of background effects and puzzles. Players could engage in a fully immersive experience and theatrical puzzles that were otherwise possible only in a 2-D virtual format. And using the VR headsets, helmets, and AR-enhanced glasses, they could also participate in a thrilling and gripping visual and virtual gaming treat while playing escape rooms in the online format.

Many companies also shared different kinds of online puzzles that the audience can play and solve within the given time. The host on the website provides the necessary guidelines and hints at every step. They also upload puzzle kits or escape room onscreen challenge prints that anyone can rent for a while to play with their family and friends. Once the puzzle is solved, the company retrieves the escape room theme kit.

Unique concepts like these helped many people to continue playing escape room games even by being alone at home. And since it was open for both an individual and a group, it quickly attracted an audience of a wide age range and delivered user-friendly entertainment to everyone.

Since 2017, escape rooms have emerged as a lucrative opportunity due to their unique concept and various advantageous features. Their family-friendly content and the ability to help youngsters and the youth learn soft skills as a bonding and entertaining activity attracted attention from several entrepreneurs and investors. They sponsored escape rooms as a franchise and promoted their development and creation in various countries. As a result, these breakout puzzle games slowly embraced creativity, tech, and innovative ideas and eventually became a trending notion in the tech and entertainment industry.

Escape rooms are a perfect way to break free from your mundane reality and explore a more creative and magically adventurous world. This idea to escape from our surroundings slowly caught speed and became a successfully rising market in the commerce world. And with the continuous innovation and addition of more creative elements, we only expect this franchise to reach new heights of glory and victory in the coming years. 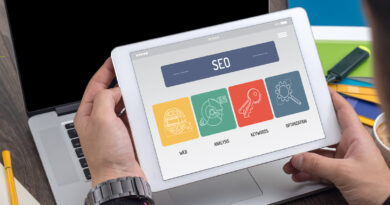 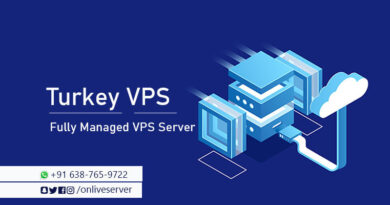 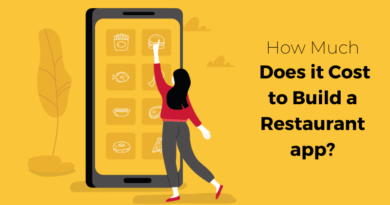 How Much Does it Cost to Build a Restaurant app?