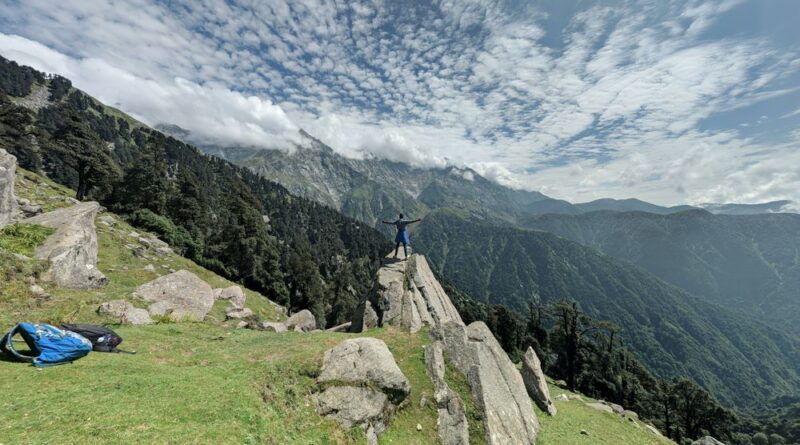 The Sahyadri mountains range in the Western Ghats is a stunning masterpiece of nature. The mountain ranges have unimaginable creations one would expand their eyes for! And witnessing them in real life is a blessing. Nature lover or adventurer, pretty sure Rajmachi trek is where you need to reach.

Rajmachi is a miniature paradise nestling in the Sahyadri mountain range of the Konkan region of Maharashtra. The eye-catchers of this place are its two twin fortified fortresses: Shrivardhan and Manaranjan. The Rajmachi Forts are of great historical importance because of many rules of the past. From Shivaji Maharaj to Emperor Aurangzeb, Shahu Maharaj, and eventually into the British reign. This place gets a handful of trekkers and adventure enthusiasts every year for the thrill of climbing both the peaks and to witness the historical significance of the forts through the ruins of the fort and structures that have been preserved for so long.

The very reason why the Rajmachi trek could be more blissful and enjoyable than expected is that two famous hill stations, Lonavala and Karjat are nearby. The base village Udhewadi, also called Rajmachi is the starting point to begin your interesting and exciting expedition up the peak.

Two popular routes take you to the base village, Udhewadi where you can begin your trek to Rajmachi.

A total of 24.2 Kilometres to and fro, the trekking route takes 11 to 12 hours. One has to reach the Lonavala station to reach the start point of Tungarli. After a few miles, Nandgaon Village appears, and proceed further till you reach Captain’s Resort. On your left comes Valvand and further to reach the base village. Shrivardhan Fort, the village of Fanasrai, Shirota forest, Valvand Fork are some of the few spots on your trek to Udhewadi via Lonavala.

You would encounter the trekking route to Dhak Bahiri on your way to Fanasrai. The Shirota forest is home to a wide variety of fauna and flora. It is a thrill to trek through the forest section because the birds, insects, and reptiles accompany you throughout. Even the sight of a leopard has been reported! Pay attention to the richness of the trial. Lots of tamarind trees, mango groves are visible too! The Shirota Lake in the Valvand Village Road Fork is another treat to your eyes if you decide to hit this beautifully nestled lake in the village.

Relatively a shorter route, one has to reach Kondivade village of Karjat to reach Udhewadi. 10 kilometers in total, it would briefly take 5 to 6 hours. Like Lonavala station, if you like to trek from here, all you need is to reach the Karjat Railway Station. The Kondivade Village is 13 to 14 km and begins to walk to reach its outskirts. Gupta’s Emu Park, Kondhane Waterfall, Kondane Caves, Ulhas River will prominently grab your attention.

The Kondhane Waterfalls is one of the tributaries for Ulhas River in the monsoons. Explore the ancient Buddhist Caves, Kondane Caves which is made up of 16 caves and was believed to be excavated during the first century BC. Water flows from above the top of the caves during the monsoon fed by the Ulhas river.

From Udhewadi, the trail is divided into three sections.

Section 1: Udhewadi to the Bhairavnath Temple

The route begins to ascend as you reach the outskirts of the village. A map of the forts and all the information about Rajmachi is available on a signboard not too far. The road to the Bhairavnath Temple is pretty straight.

The 1.4 kilometers walk first takes you to the Manaranjan. a straightforward mud trail all the way up the top takes approximately 45 minutes.

The last section has a mix of mud and rock-cut steps and is even simpler than the other. The 1.6 kilometers trek has mostly concrete steps that will take you to the top.

The Madan point in front of you along with the Dhak Bahiri ranges are pricelessly picturesque sites. Bhivpuri mountains on the left of Madan point is known for several cascading waterfalls. Get the outline of the Bhimashankar Wildlife Sanctuary from the top.

A water reservoir and another temple near the reservoir in front of the fort deserves a visit! 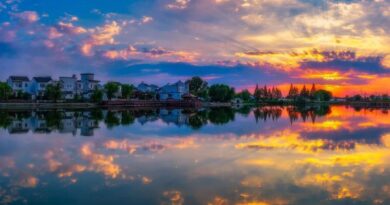 Have a good time all the way, and travel in Wanyan丨Dragon Boat Festival travel, this treasure guide is for you! 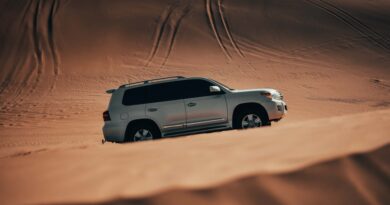 How can you go on a desert safari in the summer?

Things you need to know for outstation taxi services