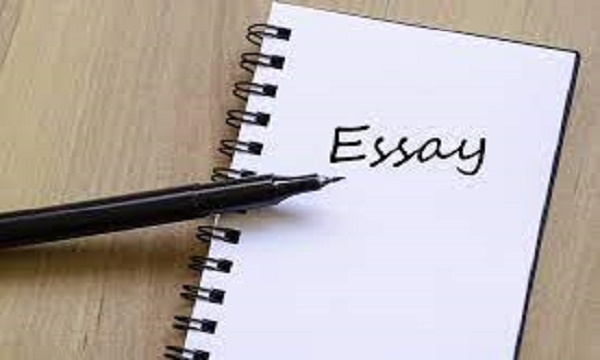 Introduction: Oxygen is called Pranavayu, without food water, animals can live for some time, but due to lack of oxygen, they die immediately.

Oxygen is a chemical element that is actually considered to be a separate and important element of its type. One fifth of the atmosphere in the atmosphere is of oxygen. Oxygen can combine with almost all the elements in living organisms by association with oxygen, hydrogen, carbon and others. It remains that 2/3 part of the weight of the human body is solely of the elements found in oxygen.

What is Oxygen? Our atmosphere is a mixture of different gases. Out of which oxygen is the most important gas for every living being on earth. That is why oxygen is also referred to as ‘Pranavayu’. 21% of oxygen is present in the air.

The credit for the discovery or receipt of oxygen goes to a scientist named Carl Scheele. Joseph Priestley is best known after him as a researcher of oxygen. It is colourless, odourless, neutral gas. The chemical formula of oxygen gas is ‘O’. Oxygen is produced by the process of photosynthesis.

The amount of oxygen required for a healthy human being to be between 94 to 100. On the contrary, there is a definite decline in the immunity of human beings. Therefore, here the direct relation of oxygen with human health is manifested. Oxygen is present for us in the form of vitality, but on the contrary, oxygen is toxic for the organisms that do not use it.

Oxygen is essential for life on Earth. Without oxygen it is impossible for humans to survive. The release of energy is possible only through oxygen in living beings and the respiration process goes smoothly. The basic cells of the body also need oxygen to generate energy. Nowadays oxygen is being used in the form of artificial respiration (oxygen).

Oxygen is used to join metals and break things down.
Along with this, oxygen dissolves in water and becomes the source of respiration for the living beings.
Oxygen is also used by climbers. Oxygen gas cylinders are used in flight at high altitudes.
Liquefied oxygen is used as the propellant (rocket fuel).

Oxygen is used in the production of sulfuric acid from sulfur and nitric acid from ammonia.
It is also used in oxy-hydrogen flame, oxy-ethylene flame.

Oxygen is also used in oxy-acetylene used for welding.

At present, the amount of oxygen in the air is becoming very less, one of the reasons for which is the continuous harvesting of trees, especially. The amount of oxygen is also decreasing in the life of the dead human beings. For this reason the number of unhealthy people is increasing. In such circumstances, oxygen is also being used in the form of artificial respiration by skilled doctors. 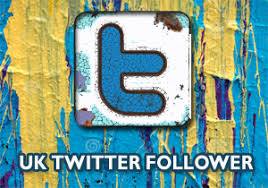 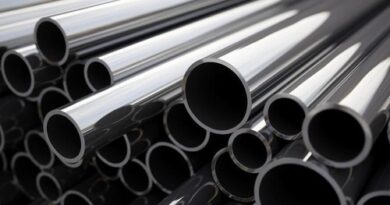 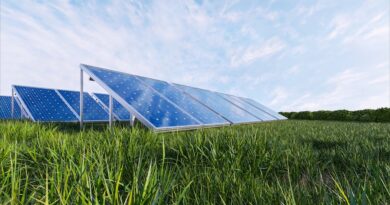