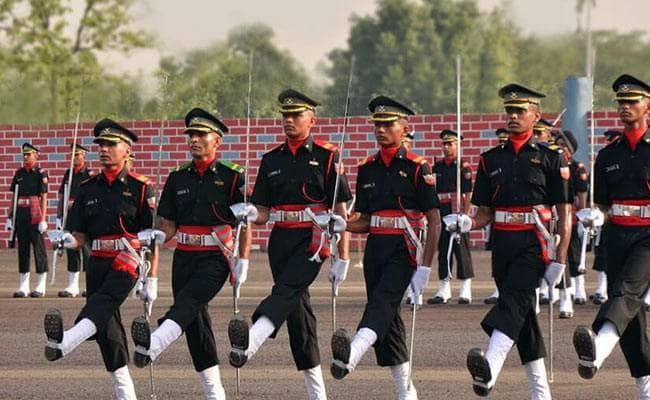 The defense sector demands security and swiftness to ensure safety and stability while handling the jobs. With the advent of digitalization and the modernization of technology, there are a lot of changes and advancements in appliances. There are numerous weapons added in the defense sector from machine guns to missiles. There were only guns and tankers in the past times but now these have been replaced with advanced technology weapons. We need advanced weapons so that we can be at par with the technologies used worldwide.

Although India has hi-tech defense networks to a great extent yet there is a dire need to improve them further. Most of the infrastructure of the Armed forces has seen innovation with digitalization and modernized battlefield equipment and weapons. Many countries have adopted autonomous technologies, ICT modernization, and war clouds. It has rousted the armed forces to a focus more on the advancement and additions to face the wars.

Indian Armed forces have added a lot in the last few years to mechanize the system by adding expensive and secure cyber and space systems. These are implemented in all three forces. It has given a strong backbone to the communication in the forces.

In India Defense ICT and Digitalization is much needed due to the following reasons these are:

In order to face such challenges, India is also altering the infrastructure by adding advanced technology-based equipment and weapons from time to time. It will keep the country at par with the technologies adopted by the countries worldwide.

India is continuously trying to improve the infrastructure to help and uplift the Defense sector to a competitive level. We have done a bit and need some more steps to improve it further.

The infrastructure can be built by taking a few steps these are:

These additions will help to conceptualize and operate the system swiftly and securely. It will enhance border security, battlefield management, and other functions to make them reach the next level of modernization.

The most desired addition in the Defence sector is AFNET 2. It should be added to strengthen the following:

The defense sector of India is working hard on improving the entire security system to mechanize it. It will develop an overall enhancement in the defense working. Aspirants who are targeting Defense jobs should be updated with the latest technology besides preparing for the exam.

The technological changes should not surprise them rather they should give them a stepping stone towards development. Security is at prime to safeguard the country. It will become easy to monitor the borders with advanced equipment installed at borders. The communication system will be upgraded to perfection and swiftness. Know the various intricacies of Cyber and internet advancements. Do not ignore any of the latest updates on the latest technologies and weapons implemented in the defense sector of our country. So, to achieve your dreams join nda coaching in Chandigarh.

Keep a close eye on all such updates!!! 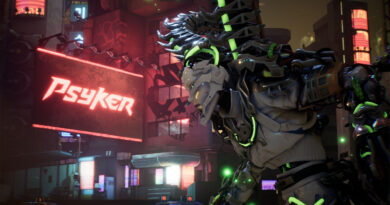 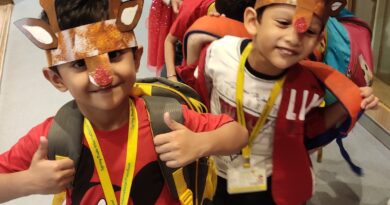 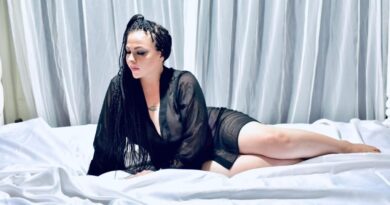