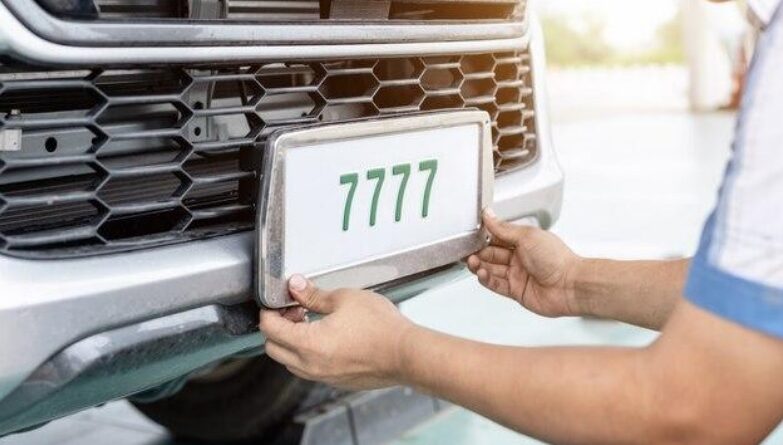 Private number plates have long been linked with the wealthy and famous or with anyone who wants to brag about how prosperous they have become. However, in today’s world of transportation, the popularity of personal number plates has accelerated, with an increasing number of them being seen on our roadways. People from many walks of life like private number plates, which give their owners’ vehicles a really unique and distinctive brand.

Investing in personalised private number plates is not a new concept; in recent years, some of the most sought-after plates have sold for astonishingly large sums. Some of the closing prices for private plates on various online sites are not only shocking, but they may also serve to give you proper type of idea of investing in plates as a highly diverse and lucrative investment.

What are the different options for purchasing private number plates?

Purchasing private number plates for your car can be a reflection of your individuality, character, and financial stability. Many drivers, on the other hand, would have no idea how to obtain one in the first place, let alone how to transfer a new private number plate to a vehicle.

A number of private dealers, in addition to the DVLA, operate around the United Kingdom. If you’re looking for a rare plate, going through a private dealer may be a better alternative. This is owing to the fact that many private plates pass through several hands before being put back on the market for sale.

Plates can be purchased privately through an auction. This is a good approach to get a good deal on a plate, especially if the existing owner does not regard it as highly as the buyer does. While authorizing customized registration, private dealers can transfer plates directly between automobiles.

Some of the most prized private plates have been discovered to sell for six-figure sums at auction, garnering extraordinary sums of money. A variety of auctions are held throughout the year, with the option to bid via phone, online, or in person. Some people who can’t handle the excitement of a live auction might consider sending a sealed offer, in which all bids for a certain registration are opened, and the highest bidder is awarded.

If you possess some private number plates and want to sell them, you can get free valuations to see how much demand and worth they have. Despite the market worth, many interested bidders may be willing to pay higher costs in order to purchase the registration with sentimental value.

How do you pick a decent private number plate?

If you’re looking for a unique private number plate, there are some suggestions for you.

Of course, a person’s first name is by far the most popular choice for a private number plate. However, because names like Paul, David, Susan, and Angela are so popular, demand for these is strong. As a result, the cost of these registration numbers has increased, making them out of reach for the majority of us.

Registrations for jobs and hobbies

As a result, private number plates are becoming increasingly popular in today’s market. For a personalized number plate to be valuable, it must be meaningful to a large number of individuals. A number plate with your initials, for example, may not be of much interest to many people, but number plates with common names like Paul, John, or Emma are always more desirable.

The value of a private number plate might rise with time, and you can drive your automobile with it as long as you like. If you need money, you can sell the number plate at any time or keep it and assign it to a new automobile when you sell your old one 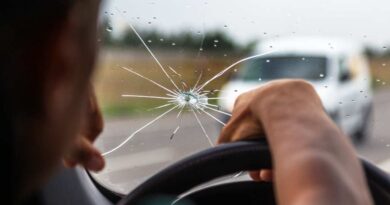 Why Should You Never Drive Car with Damaged Windscreen? 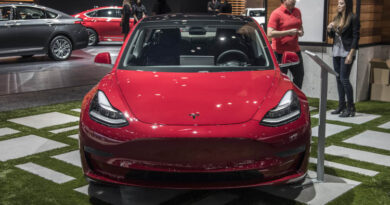 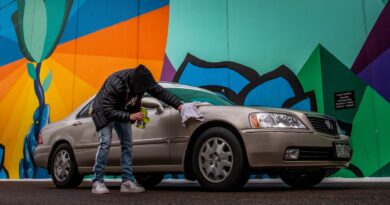