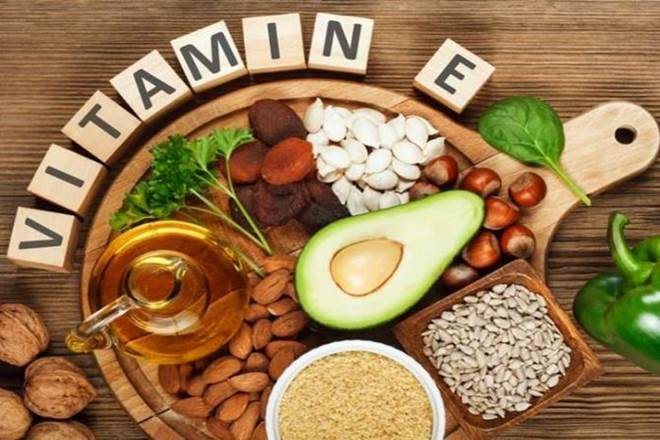 Like vitamins A, D and K, vitamin E is a fat-soluble vitamin; it is a light yellow oil that How vitamin E helps prevent heart disease?

The natural forms are usually derived from soybean or wheat-germ oil, and the synthetic forms are manufactured from purified petroleum oil. Synthetic vitamin E forms have a bit less biological activity in the body than the natural forms, but researchers don’t think this represents a problem, it simply means you need a slightly larger amount of synthetic vitamin E than natural vitamin E to produce the same amount of biological activity.

What does vitamin E do?

Didn’t I read recently that vitamin E can protect against heart disease?

A New research suggests that, yes, vitamin E has a significant impact on the development of heart disease.

Two large studies – one looking at women, the other at men – showed that vitamin E supplements substantially reduced the risk of heart disease. Conducted by researchers at Boston’s Brigham and Women’s Hospital and the Harvard School of Public Health, the studies found that people who took supplemental vitamin E every day had a 40 per cent drop in heart-attack risk compared with those who did not take vitamin E supplements. The greatest protection was found at levels of about 100 IU of vitamin E a day, taken for more than two years.

Its most important role may be helping to prevent the oxidation of artery-clogging LDL (low-density lipoprotein) cholesterol. Most experts in the field now accept that one of the earliest stages in the development of the arterial disease atherosclerosis, which underlies heart disease, is the oxidation of LDL cholesterol. When cholesterol is deposited on blood-vessel walls, it is consumed by a certain type of immune cell, called a macrophage. Inside the cell the LDL cholesterol becomes oxidized, and the macrophage turns into what’s called a foam cell – a bloated, fat-laden cell.

The risk of heart disease rises steel when foam cells accumulate in artery walls, forming protruding plaques which can encourage blood to clot, thereby blocking the flow of blood through the artery. By preventing the oxidation of LDL cholesterol, vitamin E prevents the formation of foam cells.

So that’s how it works?

A Wait, – there’s more. Vitamin E also helps to prevent what is called platelet aggregation. Platelets are tiny, fragmentary blood components involved in blood clotting. Getting adequate amounts of vitamin E prevents the platelets from clumping together and from sticking to blood-vessel walls – the first stage in blood clotting. Further, vitamin E can help to prevent the tissue damage which can occur when blood is cut off and then resupplied, as might happen in the case of a blood vessel spasm or during surgery, when a blood vessel might be clamped briefly. Oxygen in the returning blood supply sets off a free-radical chain reaction which can damage tissue; Vitamin E helps keep free-radical damage to a minimum.

What about cancer? Does vitamin E provide any protection?

A Although the correlation isn’t as consistent as it is for vitamin C, numerous population studies show a link between vitamin E and cancer. People with the lowest blood levels of vitamin E tend to have the highest risk of retrain cancers.

One study recently found that people who took vitamin E as a separate supplement (100 IU) had half the risk of oral cancer of those who took no supplements or those who took multivitamins, which usually contain only 30 IU of vitamin E.

How exactly is vitamin E supposed to help prevent cancer?

Experts think it works in at least three ways. First, by shielding a cell from free radicals, vitamin E prevents kind of chromosome damage that can lead to cancer. Second, by combining with certain substances in the intestines, vitamin E can inhibit the formation of carcinogens – substances that can cause the cell changes which lead to cancer. Third; by enhancing the body’s immune response, vitamin E keeps the body’s cancer surveillance system in good operating condition. T lymphocytes hunt out abnormal cells and kill them. This is our primary defense against cancer.

Is there anything else vitamin E is good for?

It is well established that vitamin E plays a crucial role in normal nerve function, and that a deficiency can contribute to nerve damage and some neurological disorders. In a study done by Canadian researchers; vitamin E helped to reduce the number of epileptic seizures in children. And vitamin E has proved useful in a neurological disorder called tardive dyskinesia, which is a side-effect of long-term use of tranquillizers prescribed to curb psychotic behavior.

Do people ever take much larger doses than the RNI of vitamin E?

A Yes, doses of 100,400, even 800 IU have been suggested and in studies where benefits have been noted the amount of vitamin E used has always exceeded the RNI.

Any proof that these larger doses could be harmful?

For most part, vitamin E is considered to be quite safe, even in large amounts. There is one important exception. However macrophages use antioxidant like vitamin E you can interfere with the macrophages important task of helping to cope with infection. This doesn’t seem to matter in adults and older children but it has been shown babies, large doses of vitamin E can cause a very serious intestinal infection called narcotizing.

Do people get enough vitamin E?

It seems most people do not reach the RNI. So far as can be judged men get about 7.3 TE and Women 5.4 TE vitamin E a day. That’s less than the RNI. Elderly and poor people are likely to get even less. It is important to note that there is no way you can get the large doses of vitamin E used in clinical tests through your diet. At the best you will get 15 to 30 IU a day through diet. So if you want the antioxidant effect you will have to take supplements. How vitamin E helps prevent heart disease?

Are people likely to develop a vitamin E deficiency?

No. even though they be lower in vitamin E than might be wise in terms of chronic diseases prevention, most people do not develop vitamin E deficiency symptoms.

Who is likely to develop a vitamin E deficiency?

As we said vitamin E deficiency is not commonly found. Those who are at higher risk of developing it however include people who for a variety of reasons do not absorb fat normally premature, very low birth weight infants, older people, people on very low fat diets and people with chronic liver disease or cystic fibrosis.

What do I need to know about taking vitamin E?

Most vitamin supplements are available as 200 or 400 IU oil filled capsules. Don’t take vitamin E supplements without your doctor’s agreement if you are taking anticoagulant drugs.

Note that the more vegetable oil you consume the higher you need of vitamin E. that because polyunsaturated fats contained in vegetable oils are easily oxidized in the body. As people switch from animal products to vegetable oil their vitamin E requirements may double. 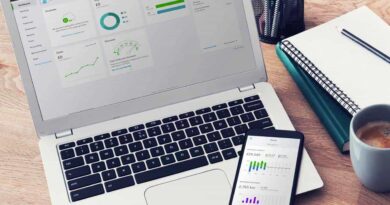 How to setup a QuickBooks online 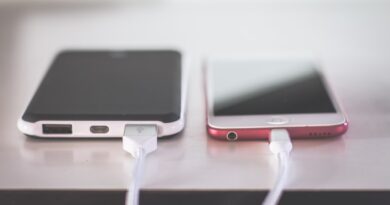 What is USB OTG and Why Do You Use It? 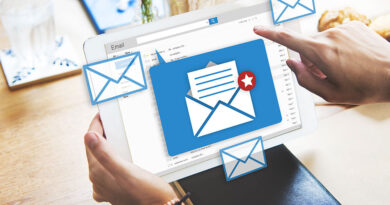