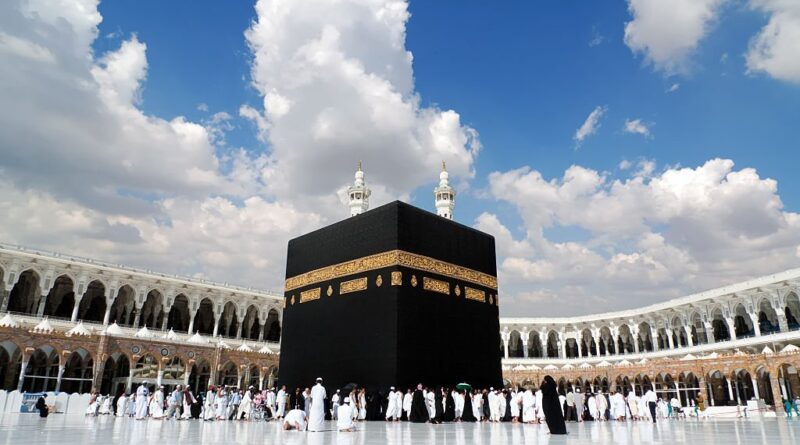 Hajj is consider as the fifth pillar of Islam along with Shahadah as the first pillar, prayer being the second, Zakat is refer to as the third key practice while keeping fast is the fourth pillar of Islam. The rewards of all these deeds are decide by Allah Almighty. And the range of blessings a person receives is limitless.

The most essential thing in Islam is that there is no discrimination and all human beings are considered equal always. Islam teaches us the lesson of equality, brotherhood, and togetherness. Muslims should not scatter into different categories and sects but remain a creation of Allah and be descendants of Hazrat Adam (A.S). They are consider to be equal and according to the teachings of Islam, no one has superiority over the other person and all are create in order to worship Allah Almighty. There must be no difference between Muslims depending upon their color of skin or their wealth, everyone has to stand equal during Hajj to worship Allah who is the most superior in the whole universe. Hajj Packages 2022

Hajj is consider as the annual pilgrimage that is mandatory to perform during specific dates of Dhu Al-Hijjah, the twelfth month of the Islamic calendar. These specific dates start from 8th Dhu Al-Hijjah and end on the 12th day. In the different sayings of scholars, it can be notified that the appointed days for Hajj are the first 10 days of Dhu Al-Hijjah. Every Muslim executes Hajj with all the mandatory steps to enhance their spiritual connection with Allah Almighty.

Hajj is obligatory for Muslims to perform at least once in their lives in order to earn rewards and blessings from Allah. It is significantly a demonstration of unity and solidarity among Muslim communities and their emotional attachment to Islam.

Muslims from all over the world are unit during Hajj to create a strong bond of harmony and brotherhood. Hajj is usually consider physically demanding worship that Muslims are obligate to execute. All the sins of a person are said to be eradicate and a person seems to be as clean as a newborn child. People start their new lives after they have accomplished Hajj once in their lives. This shows the omnipotence of Hajj that it has great significance in the executer’s life. The benefits of Hajj and the rewards are all based on the positive intention of a person. Internal peace can never be achieve if a person does not follow the rules of Hajj with a keen focus.

Hajj is mandatory for those who are physically and financially able to perform the whole pilgrimage. There are a lot of benefits of Hajj that are reward by Allah Almighty. Following are a few one to be discuss on a detail note:

Muslims learn to be patient during Hajj as millions and millions of people are present in Masjid Al-Haram to execute the holy deed from different countries. Self-restraint abilities are built among the Muslims so that they can peacefully perform their rituals without any confusion and hesitation. They get the ability in their behavior to tolerate the hot summers during their Tawaf and to be patient among the overcrowded platform that could be either in Masjid Al-Haram or ground of Arafat.

Muslims are indulge in deep thoughts of spirituality from the moment they enter Ihram. The connection of their emotions with Allah Almighty remains constant before, during, and after executing Hajj. Muslims get answer for their prayers and they get vibes like they are directly communicating with Allah Almighty. People seek forgiveness from Allah on such religious occasions, as He the most merciful, would never neglect their prayers asked with deep intentions specifically during the days of Hajj.

Muslims can achieve strength and cleanse their sins with the help of spiritual rewards. The strength of unity and brotherhood is develop between the Muslims. Hajj equalizes the Muslims from all over the world and there is no discrimination left behind as all human beings are consider the descendants of Adam. The mandatory step of wearing Ihram for men and abaya for females. Make a sense of unity and equality among Muslims. Pilgrims can stay in contact with each other through communication. And develop new relations with people of different countries by considering them as their own relatives.

There are a lot of places that Muslims visit during Hajj in order to perform the compulsory deeds. Such as stoning the devil is mandatory and it is accomplish in Mina. Tawaf is execute in Masjid Al-Haram and Sa’i is perform between the hills of Safa and Marwa. All these places and many other historical areas such as Jabal Al-Noor can be explore by Muslims during their pilgrimage of Hajj. People can also visit Jannat Al Mu’alla to get some knowledge about the companions of the Prophet (PBUH).

A lot of different agencies have been working to provide Muslims with affordable rates of Hajj packages. To go for their spiritual relaxation. Hajj Packages 2022 can be availed for the current year and pilgrims can book their seats in advance through Muslim Holy Travels. This company provides a reasonable price for hajj. And Muslims have the choice to avail 3-star, 4-star, and 5-star facilities at the hotels. And the categories of shifting and non-shifting are also available. Muslim Holy Travels work only for Muslims that are based in the UK. And deliver them with efficient services to go for umrah and cherish the beauty of Makkah and Madina Munawra 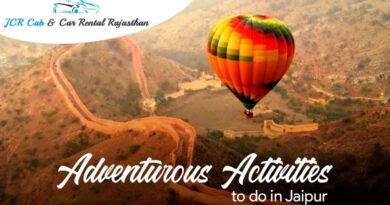 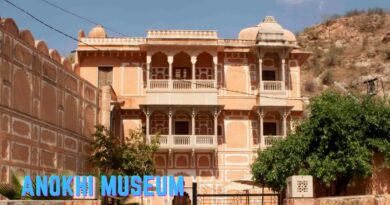 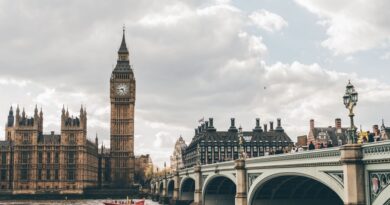 What should you not miss in London?