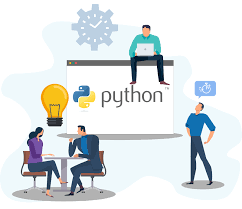 Creating a website is not as simple as it may appear. Several development frameworks are capable of producing a quality website. The strength and responsiveness of the eventual product, the amount of code and intricacies needed, and the availability of an experienced developer all influence the programming language or framework chosen.

Python web development has been increasingly popular in recent years. The developers that utilize Python for web development are responsible for this rapid rise. Python stands out from other programming languages like C, C++, and others because of its improved readability and performance. Although it is the oldest of the major programming languages, its flexibility ensures that it will outlast its competitors.

Python’s appeal stems from the several advantages, such as the simplicity and elegance that have attracted large organizations such as Dropbox, Instagram, and Spotify.

What is Python’s Emergence and Importance?

As an Object-Oriented Programming Language, Python’s growing popularity and its ability to focus on Rapid Action Development (RAD) have prompted many new businesses and startups to choose it as their primary programming language for Web development.

Software engineers have utilized a variety of coding languages to create high-quality websites throughout the years. Still, Python for Web Development attracted their interest after seeing how it helps significantly construct robust websites and react fast to technological developments as they occur. It has prompted programmers to adopt Python for various applications, including general AI, machine learning, natural language processing, and neural networks.

What are the Benefits of Using Python for Web Development?

There are several compelling reasons to choose Python for web development. Let’s deep dive into the benefits of using python mentioned below.

Compared to other programming languages, Python is one of the easiest to pick up. Even inexperienced coders will find Python manageable. When creating complex web software, programmers choose a simpler language like Python. Python makes developing and debugging programmes much more accessible.

Python is a jewel of a programming language that has benefited from contributions from engineers worldwide. Python is an open-source programming language in that the developer may customize it to match his demands and requirements. Hiring python developers makes it simple to create blocks and libraries, and, more crucially, it can be scaled up and modified to fit technological developments as they occur. And all of this comes at no cost!

Python’s support for multi-tasking is a huge benefit for either a startup or an established company organization (small, medium, or large). Many firms hire dedicated python developers to utilize Python for web development because of its multi-tasking capacity, which allows it to work on complicated challenges such as data security while remaining one of the most trustworthy languages available.

Unlike Java and C++, Python allows you to create a web application with less code. When it comes to developing large and complicated online applications, this capability is critical. Another intriguing aspect of Python is its readability and efficiency. Anyone with no or little programming experience may read the Python programme. Python is the ideal language for web application development because of its simplicity.

You may already be convinced that the language allows you to accomplish more with less code. Hire Python Developer to enable businesses to swiftly create flawless prototypes for the software. Working on prototype development and ad-hoc programming tasks is simple with Python.

Python is the best language for web development because of this capability. You may save time and money while getting a practical web application with working prototypes. Hire a Python Development Company that allows you to create function prototypes more quickly.

Python’s simple syntax and its various libraries of pre-written code make app programming a breeze. Furthermore, its simple interface with the C programming language opens up many possibilities for developing complex online apps.

It’s also great for testing APIs and applications. Python programmers may use readily available libraries to perform an API call and rapidly retrieve the data they want. The language is built on a variety of prominent testing frameworks, providing developers with a wide range of possibilities and a stable environment in which to experiment.

Different plots and charts may be used to portray data in an easily understandable fashion. They are an effective technique to convey and grasp facts graphically. Python libraries are used by web development businesses to display data and produce clear and easy-to-understand reports.

Integration is the most reliable Python web development implementation. Python may be use alongside a variety of different programming languages. It is use in various settings with the integration.

Developing a website is about more than just how quick and responsive it is to the user. It’s also about how much exposure it can provide to the end-user, either globally or with his chosen ultimate audience, which the user so anxiously anticipates. As a result, SEO optimization is a critical job in web building. Django, a well-known Python framework, reduces operational level variances that might put the user and SEO activities at odds. It benefits the user, but it also helps Search Engines, which employ the proper keywords when rating the website and provide the user more visibility.

Python is also platform-independent, which is a significant benefit. Python-based websites may run on a variety of operating systems. The source code has to be change to the bare minimum. It also helps developers save time while testing across many platforms. As a result, choosing engineers with Python experience and exposure makes perfect sense for every web development project.

With so many opportunities for Python to be utilize successfully, there should be little doubt among firms looking at the finest websites that Python should be use for web development. Python is one language that comes close to adjusting to these changes and working cleanly and consistently in today’s fast-changing technology environment.

Python has all the traits to be a developer’s joy, aside from being simple to comprehend. It aids operations with its inherent characteristics and its capacity to communicate effectively in various languages. Python can also be use according to the developer’s instructions because it is an open-source tool. Suppose you are a web development firm or a developer who is still hesitant about Python’s benefits for web development. In that case, you will undoubtedly miss out on something in the long run if you do not make a good decision. 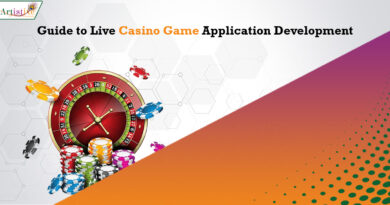 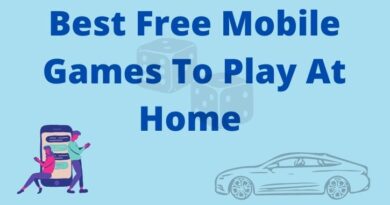 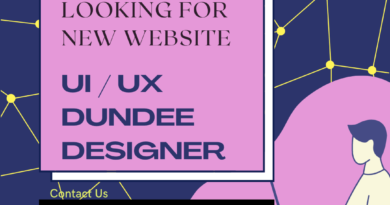 The Benefits of Mobile Application Development for Small Businesses