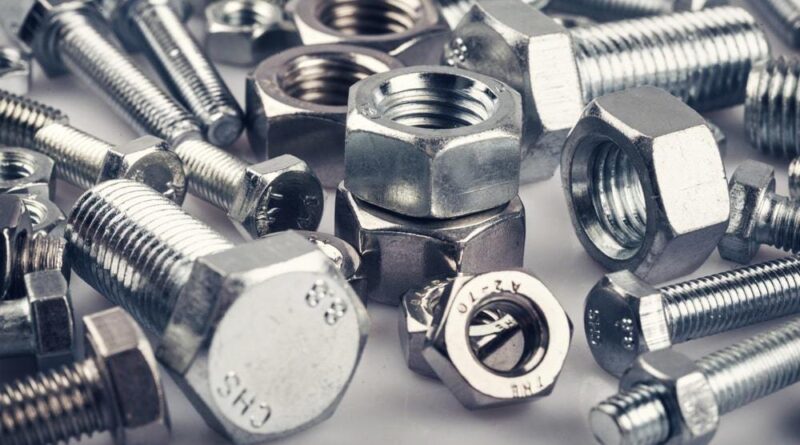 One kind of fastener is a bolt. Materials are fastened or secured together using fasteners. The Bolts and hardware nuts come in a variety of varieties. The majority of bolt types if not all have machine threads. To secure or bind things together, thread bolt screws into nuts. Eye bolts, wheel bolts, and machine bolts are examples of bolt types, and cap nuts, expansion nuts, and u-nuts are examples of nut kinds.

Hex Bolts, also known as hexagon head bolts or hexagonal head bolts, are a very popular type of bolt that come in both metric and inch sizes that are considered to be standard. These bolts, as their name suggests, have a hex head or hexagonal head that may be tightened with a socket or wrench.

Lag Bolts are among the strongest fasteners. These incredibly strong fasteners are typically used to join massive lumber or other heavy materials that sustain a significant load.

Carriage Bolts are a type of self-locking bolt that provides a degree of security by utilising a flush-mount domed head, which only allows access to remove or loosen these bolts from the nut side of the bolt.

U-bolts are fasteners with a shape like a letter U and two male threads, one on either end of the bolt, which is used to join mounting plate brackets and nuts. Some U-bolts have a squared-off shape in contrast to the semi-circular appearance of the majority of them.

T-bolts – Bolts with a T-head or T-slot design have a head that may be fitted into a slot or recess to hold the bolt in place and prevent it from rotating when the fastening nut is tightened. T-bolts are used in situations where it may not always be possible to have access to both sides of the fastener, such as when securing fuel tanks in place.

Bolts with socket heads have a recessed head that can be tightened using an Allen key or hex socket tool. Depending on the intended usage, the head shape of these bolts can change from a cylindrical profile to a flat-head countersunk style to a domed button head design. 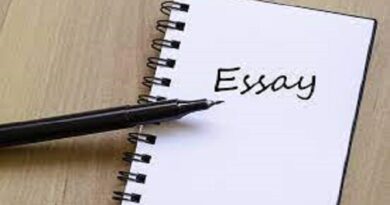 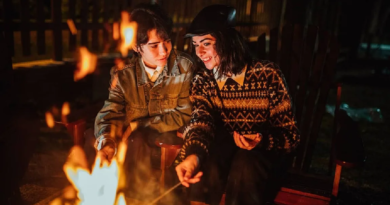 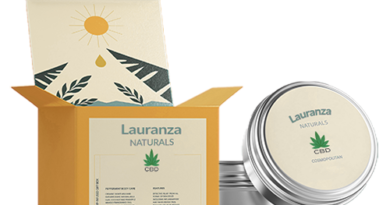