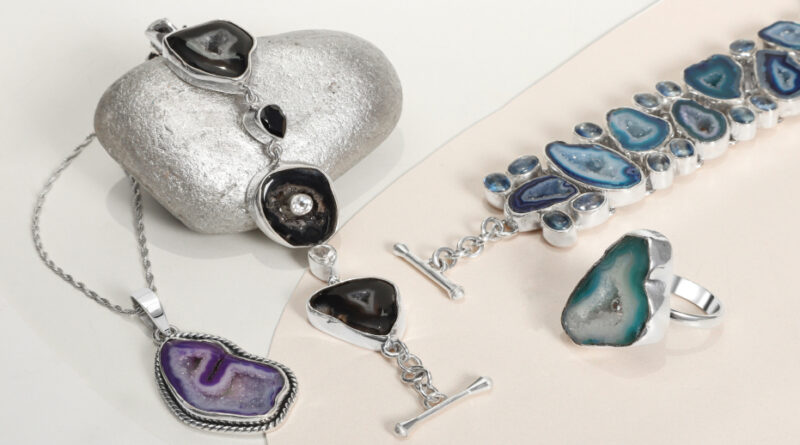 These days, wearing gemstone jewelry has become a trend for everyone, whether in any function, meeting, or regular daily routine. In addition, there have been described many advantages of wearing crystal jewelry in Astrology. So, one can wear gemstone jewelry to grab its enchanting and ambrosial benefits and look fashionable on any occasion or function. Crystal uses to create eye-catching gemstone jewelry accessories, and the Agate stone is one of them that every gemstone lover prefers. Since ancient times, Agate has been a very popular gemstone due to its healing and spiritual benefits for the wearer. We can understand further about Agate gemstone by following points.

Meaning And Physical Properties Of Agate

Knowing Agate’s meaning as a healing stone with mystical properties dates back to the beginnings of human history. It is a common semiprecious silica mineral with a variety of Chalcedony from the Quartz family. It extracts throughout the world, but according to history, it was first found near the Achates River in Sicily after its name. Agate comes in hues of pink, brown, white, red, gray, black, and yellow, and it rates seven on the Mohs scale of hardness. It comes from Brazil, Myanmar, Uruguay, Namibia, and Mexico.

A hundred types of agates are available in the world of Agates. They bring magic and wonder to the planet with their swirls color of bands. Although every Agate has its unique specialty, we have captured the metaphysical properties of some prominent Agate gemstones.

Blue lace agate– Like every other member of the agate family, blue Agate is also a part of the Chalcedony from Quartz with carrying bands of layers of blue. It was first discovered in Namibia. The soft blue colored gem represents a feeling of calmness and serenity in the wearer’s life and promotes Positivity and soothing energy. Blue lace agate is known for clear communication. It highly recommends Agate for those who suffer from stage fear, hates public speaking, and lack confidence.

Moss Agate- It is also called Moocha stone, which includes a green mineral in color embedded in the stone. Moss agate encourages a sense of calmness and emotional balance. In addition, it keeps the creative side of the wearer.

Black Agate– Black Agate deals with problems like headaches, migraine, and skin problems. It attracts good fortune and increases the goodwill of its user. Using the crystal will help you to remove fear and anger.

Seafoam Agate- It symbolizes love, affinity, faith, and loyalty. It is associated with the heart chakra, which helps establish a good relationship between you and your closest one. The blue-colored gem is a part variety of the Chalcedony from the Quartz family.

The Healing Powers Of The Agate

Agate is an alluring gem for balancing mind, body, and spirit. It enhances thinking powers, improves concentration, and eliminates unproductive thoughts. It promotes soothing energy and serenity to its carrier and helps make eminent decisions in life. Wearing Agate Jewelry removes mental disorder problems, irritation, overthinking, and exhaustion. It encourages creativity and the mental sharpness of its user. It keeps away negative energies and sinister evils around you and provides a safer side.

How To Use Agate

Now the question arises of how one can use Agate gemstone significantly to get its high spiritual and metaphysical benefits?

How To Get Agate Gemstone

Whenever you think of buying Agate gemstone jewelry, you should approach an authentic source to get genuine gemstone crystal jewelry. Rananjay Exports has been an authorized manufacturer and wholesaler of best-quality Gemstone Jewelry since 2013. Explore our website to get to know more about Agate gemstone jewelry. 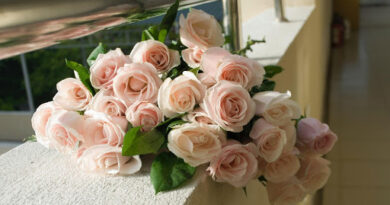 6 Mesmerizing Flowers To Add Glow To Your Wedding 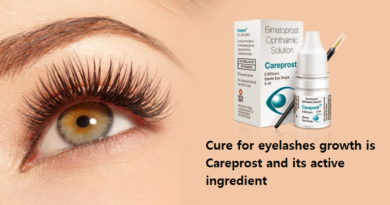 Cure for eyelashes growth is Careprost and its active ingredient